For the Love of Grandchildren and Silhouettes 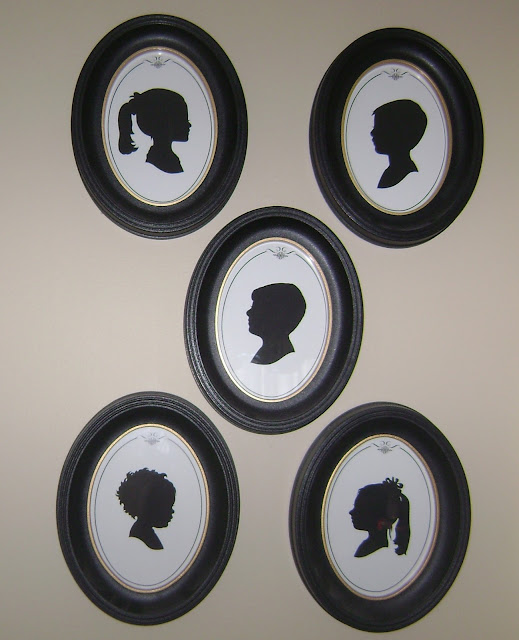 To many of my friends it is no secret that I really like french inspired things. It is also no secret that I really like silhouettes. As much as I adore a pretty silhouette, I love my grandchildren even more. My daughters know this too, so I was so excited when they gifted me with silhouettes of all five of my beloved grandchildren. These are way up there among the most favorite things I have ever received. They were designed by two different artists at two separate times at  Walt Disney World   in Orlando, FL.  The bottom two were actually designed by a french artist who was set up at the France Pavilion at  Epcot . The top three were actually created by an artist at  The Magic Kingdom . These were all created a couple of years ago, so the grands have grown a lot, but it is amazing how they perfectly represent each of the children. These silhouettes inspired me to make some projects which I'll post about on another day.
19 comments
Read more

A Visit To An Enchanting Flower Garden at Disney World 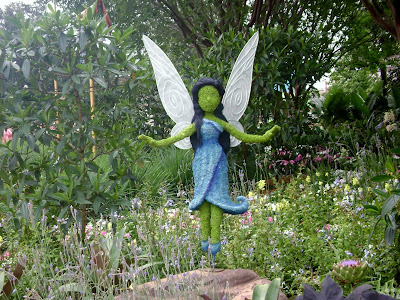