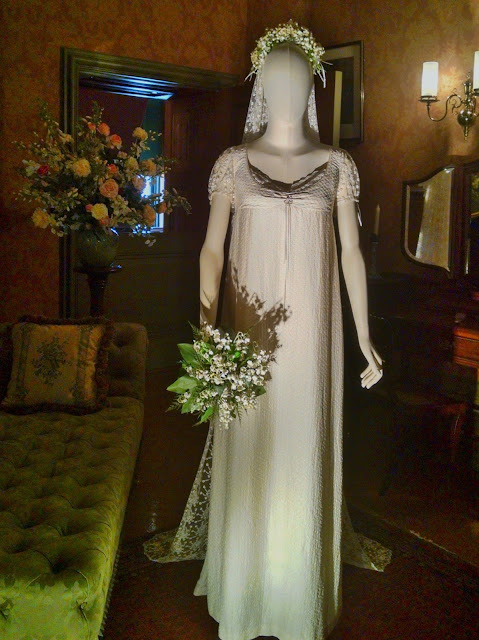 In an earlier post, I told you a little about our trip to Biltmore House and Gardens in mid-March. Currently the Biltmore has an astonishing collection of costumes on display throughout the estate. Fashionable Romance Wedding Gowns in Film is truly a smashing event. Some of the films featured in this collection were nominated for prestigious film awards. Some were actually winners of the Academy Awards for Best Costuming. Being the old-fashioned soul and possessing a hopelessly romantic heart, I was totally smitten with this collection of spectacular costumes from romantic films! In this post, I will continue where I left off in this previous post  with some additional wonderful costumes from a number of other great films.  The last part of this post will take us to Biltmore's Antler Hill Village for some history on the Biltmore family marriages, honeymoons and other interesting family ties and connections! On a previous visit to Biltmore to see the fabulous collec
Post a Comment
Read more 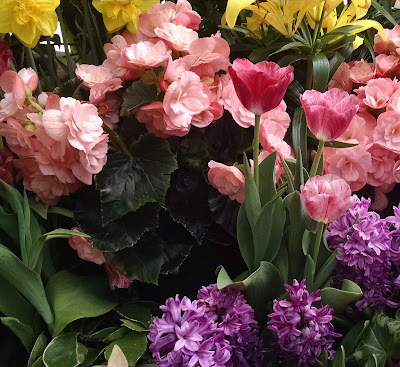 I am wishing for you a beautiful and abundantly blessed Mother's Day! Happy Mother's Day!
Post a Comment
Read more
More posts