Festival of Nations Parade 2014 at Dollywood 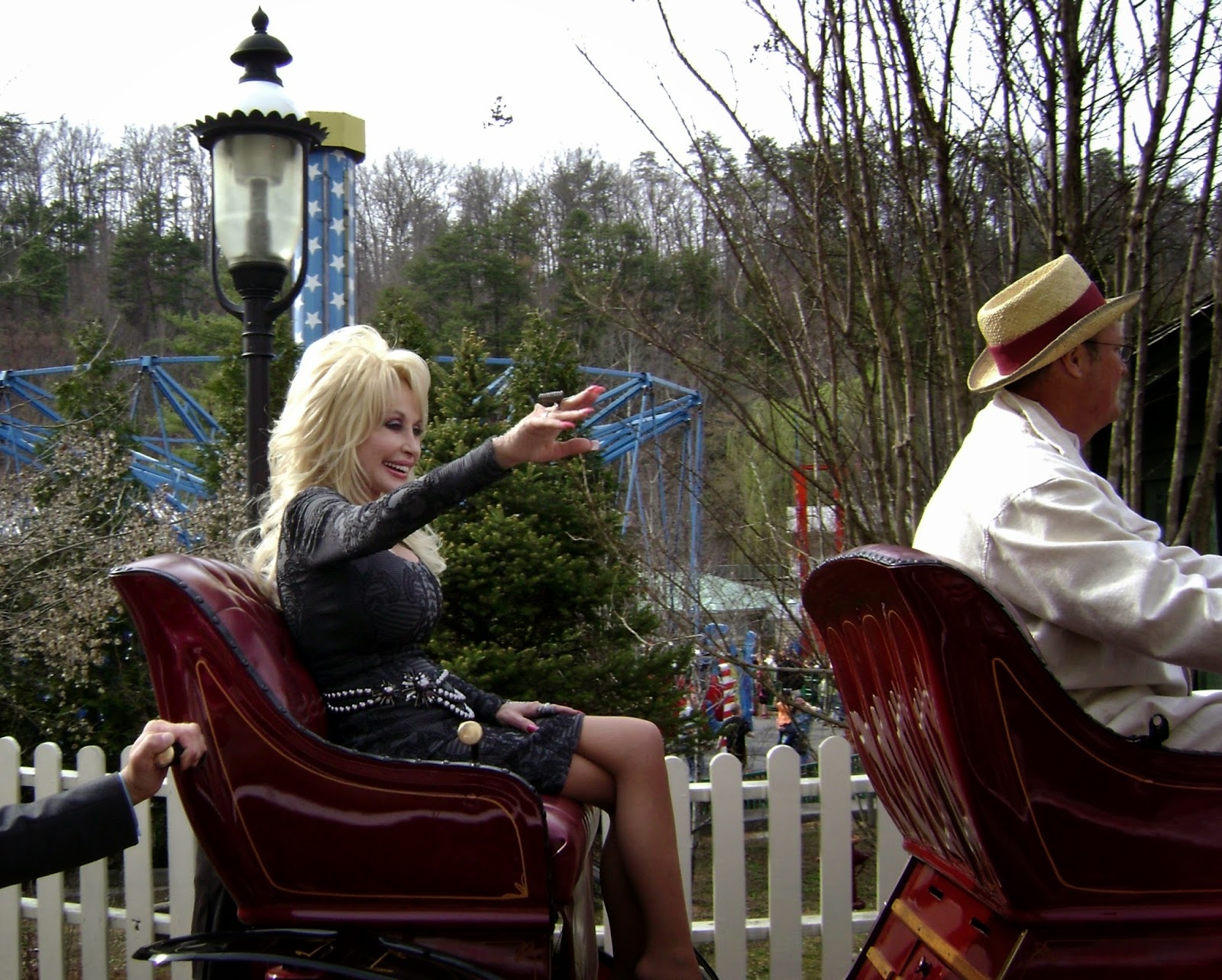 It is a rainy day here in South Carolina and I am thinking back and dreaming of a beautiful Spring day a couple of weeks ago. We were sitting in a perfect location at the exact spot where the Festival of Nations Parade at Dollywood was about to begin. This day the parade featured not only the outrageously beautiful lady, herself, but representatives from the countries that are represented at the festival this year. The beautiful lady actually appeared near the end of the parade, but I thought it only fitting that I post a picture of her first. After all, she is the lady from whom the wonderful park gets its name.  Being chauffeured by the "Mayor of Dollywood," here is the star herself, Ms. Dolly Parton! Dolly Parton in The Festival of Nations Parade at Dollywood I once heard her jokingly say to someone who was interviewing her on television something to the effect of "I pay a lot of money to look like this." That was years
16 comments
Read more
More posts