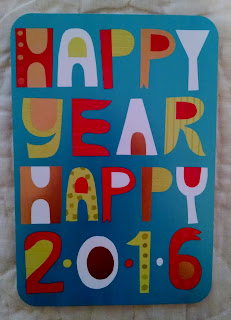 HAPPY NEW YEAR !  May the coming New Year 2016 be one filled with whatever makes you happy!
Post a Comment
Read more

I Will Hope Continually 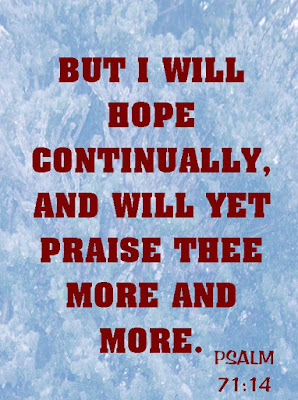 Hope Continually This is an excerpt from a Prayer for the New Year by Dr. Billy Graham fom 2008. His prayer is still so very relevant to the upcoming year of 2016: "  We each have our hopes and expectations for the year that is ahead of us—but You alone know what it holds for us, and only You can give us the strength and the wisdom we will need to meet its challenges. So help us to humbly put our hands into Your hand, and to trust You and to seek Your will for our lives during this coming year."  To read this prayer in its entirety you can go  here  to read his stirring and poignant words.  Summer Magic  is an old Disney movie . The movie, in my opinion, has a great sound track, with some beautiful singing by Burl Ives, the color is gorgeous and it has a cast of outstanding actors. The story line of the movie evolves around a Widow named Mrs. Carey and her children. The family has fallen on hard times after the untimely demise of Mr. Carey. They find themselves living in
Post a Comment
Read more 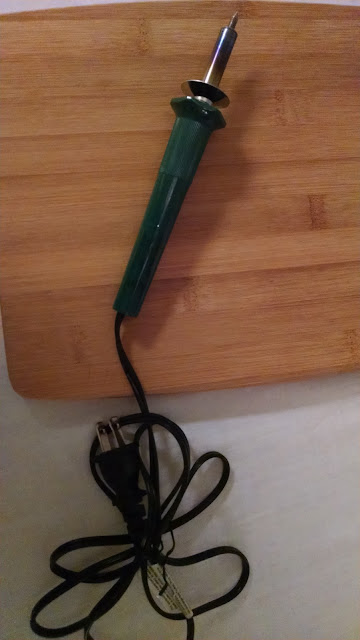 You might have heard the saying "If you play with fire, you might get burned." For the most part,  it is probably a good idea to heed that warning. There may be at least one exception to that, when it is okay (sort of) to heat things up a little. Now, don't go thinking I am encouraging people to go around starting fires all over the place because that is certainly NOT what this post is about. What I am referring to is an arts and crafts technique known as pyrography. Simply put,  pyrography is the technique of using a heated tool called a pen with accessories(points) to write or draw on wood or leather. From some of the things I have read, fire writing has been around since fire was first discovered. In today's world, we can just plug up to electricity and burn away. Years ago, I dabbled in pyrography to decorate dried gourds for use as birdhouses, bowls and so on.  I "played with fire" for a while, then put that aside for some time and occupied myself wi
Post a Comment
Read more
More posts