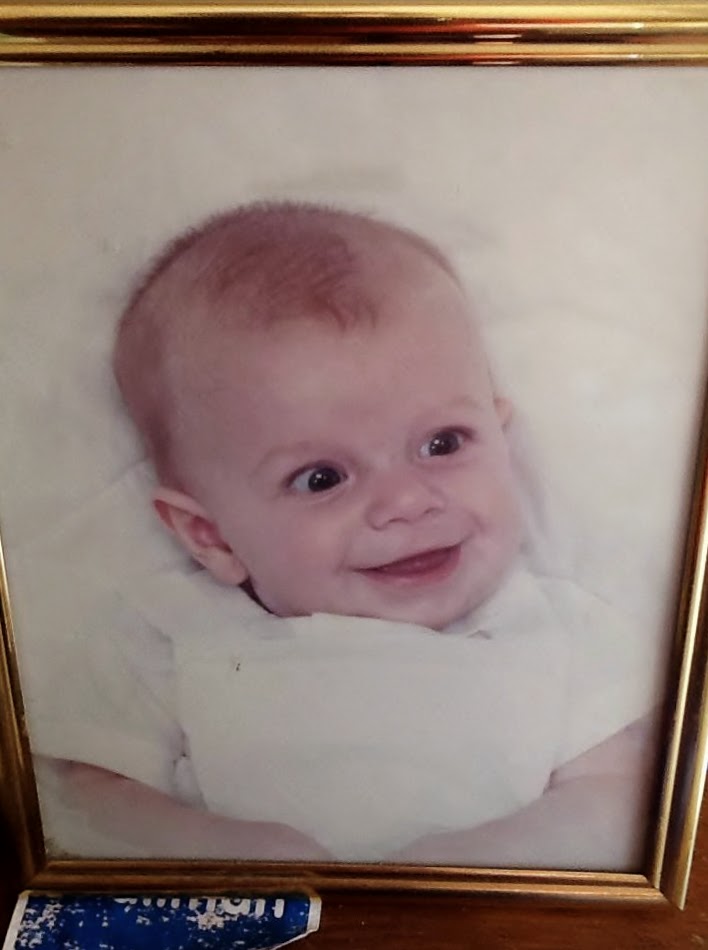 This month has been a busy one for us. April 4th was the eighteenth birthday of our oldest grandson, Glenn. This is a picture of Glenn not long after he was born. Glenn He was a very sick little baby as he has a condition we would later come to know was EE or Eosinophilic Esophagitis. He went from a healthy looking newborn to being emaciated and malnutritioned. The condition is very serious. It is one in which an allergic reaction takes place inside the esophagus, causing major inflammation and deterioration in the lining of the digestive system. In Glenn's case, he was allergic to pretty much every thing he ate, literally. The condition was identified and named only within the last two decades or so and Glenn's case was not diagnosed properly and treated for many years. We finally found a doctor at the Medical College of Georgia(now known as Georgia Regions) who recognized what he had and, in my opinion, is responsible for the life or quality of life Glen
Post a Comment
Read more
More posts