Showing posts from December 1, 2013
Show all

The Spectacle at Disney's Hollywood Studios 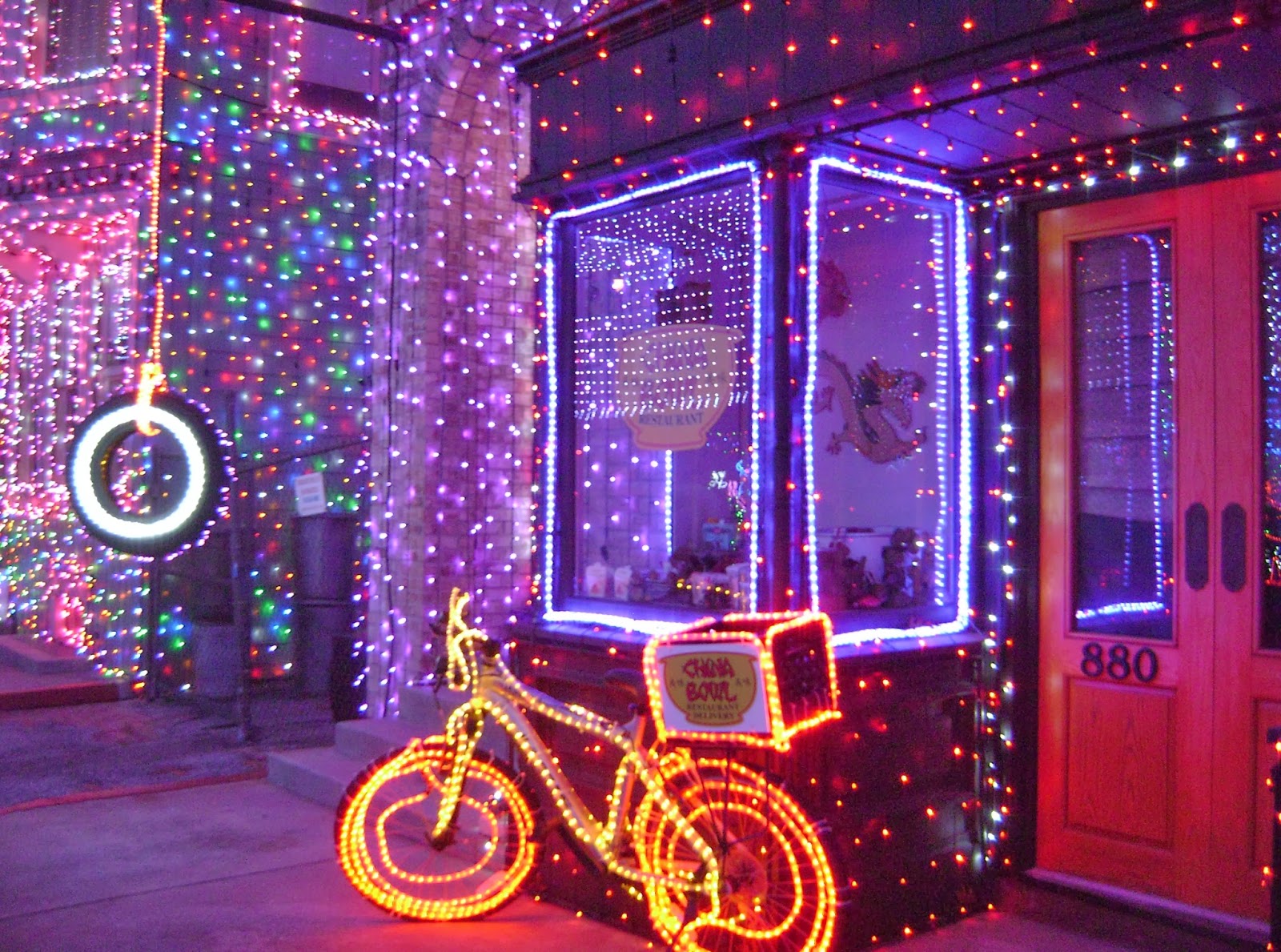 The week before Thanksgiving, we traveled down to a favorite spot, Walt Disney World in Orlando, Florida.The folks at Disney had really gotten into the swing of decorating for Christmas. As a matter of fact, they were continually decorating the whole time we were there and had about decked everything out by the time we headed back home. We arrived on Sunday afternoon. We had made plans to visit Disney's Hollywood Studios on Sunday night. We rode a few rides and when night time came, we walked around to the "Streets of America" to see the Osborne Family Spectacle of Dancing Lights . The lights were the main reason we had gone to the park that evening. If you have ever had the opportunity to attend this awesome holiday event, you will know that there is a reason why it is called a spectacle. The lights do appear to be dancing and and it is truly nothing short of spectacular! If you would like to read more about the lights and how the Osborne family's Christmas lig
8 comments
Read more
More posts