The Island and The Great Smoky Mountain Wheel 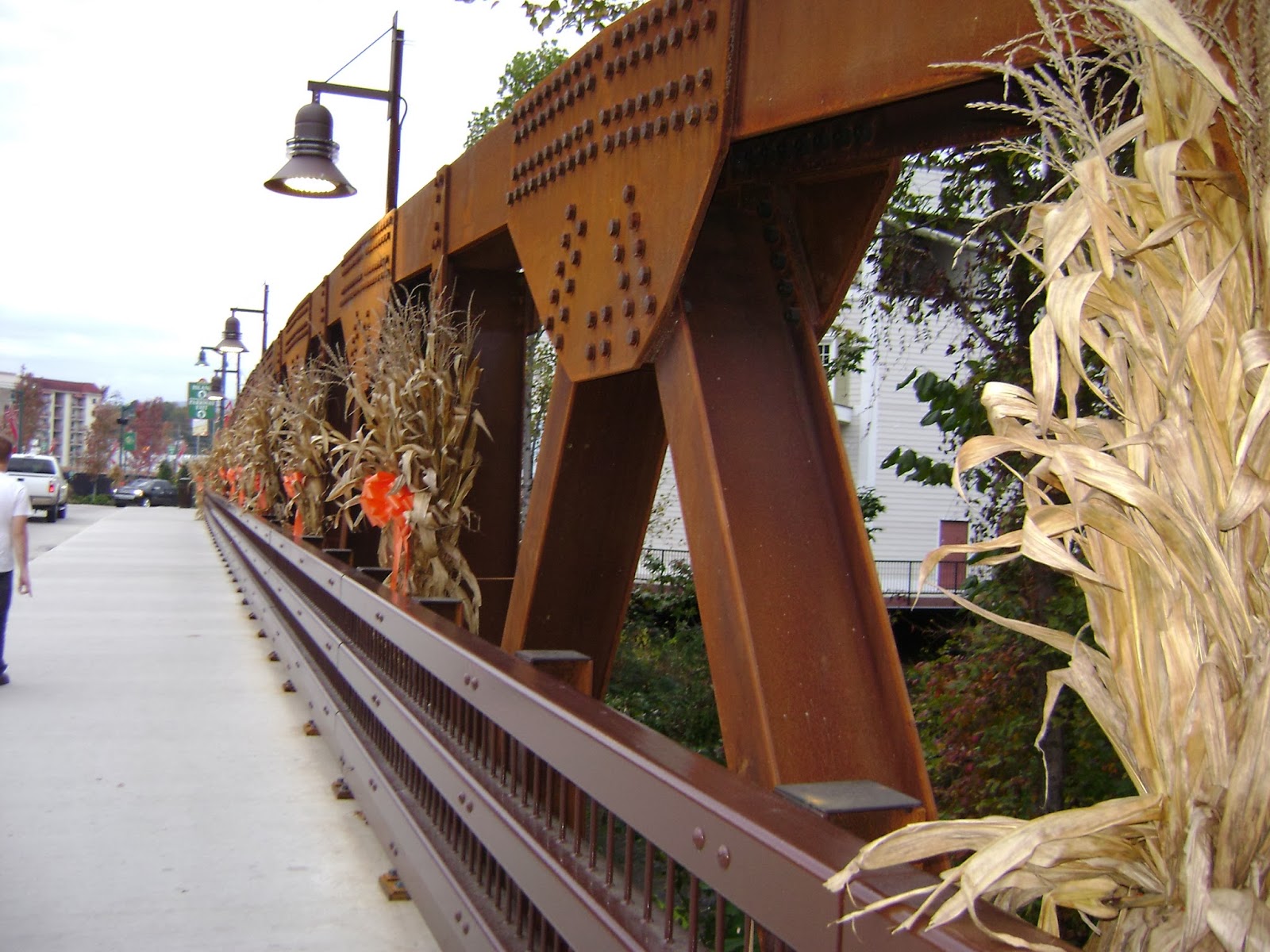 If you have visited Pigeon Forge, Tennessee within the last year or so, you might have noticed something new.  An entertainment complex opened on June 21, 2013 and is continuing to develop in phases, with eateries, arcades, shops and other attractions. The development is called The Island. It is situated between the Parkway and Teaster Lane on Island Drive in Pigeon Forge. Locating it, however, is not a problem. Just look for "The Great Smoky Mountain Wheel." It certainly is not difficult to spot, as it towers some 200 feet(20 stories)high and it is covered with colorful LED lights! Granted, it is not the largest permanent observation wheel(a term that seems to be preferred by wheel designers and developers over ferris wheel) in the world. No doubt, some of you may have seen larger ones, such as the London Eye in London, England. There is an enormous one called the Singapore Flyer, which is located in Singapore in Asia. The concept seems to be growing in popularity and
7 comments
Read more
More posts