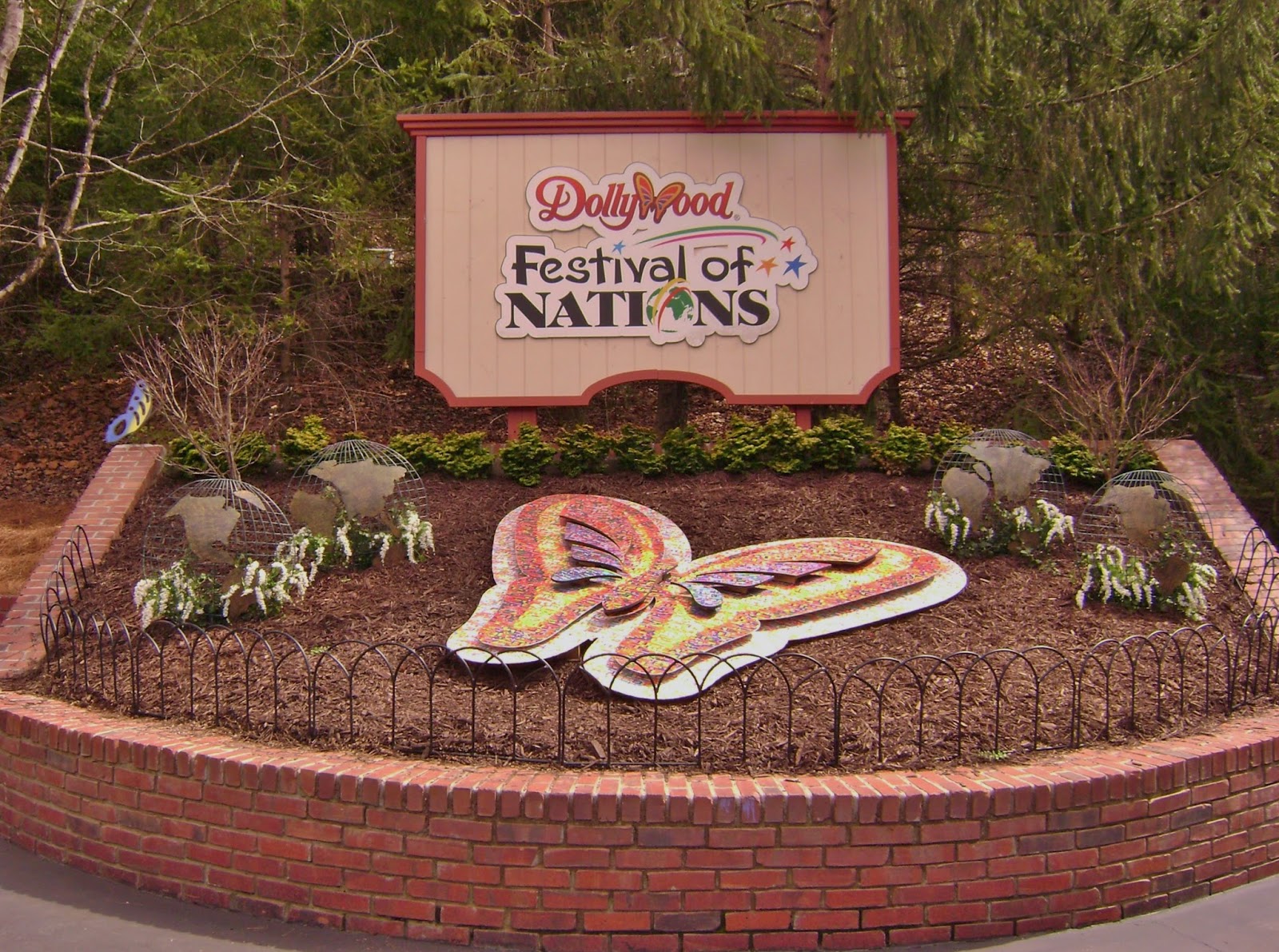 Some of you know how much my family loves to visit Dollywood in Pigeon Forge, Tennessee. We especially enjoy going during the times when the various festivals are taking place in the park. When the park opens each year in the spring, usually around the third week in March, it welcomes guests with an extravaganza called the Festival of Nations. This year the Festival of Nations opened on March 21, 2014 and runs through April 21, 2014. This season marks the 29th year of this festival. We have attended the festival a number of times and it seems to get better with each passing year. This year, we went into the park on the first two days, March 21st (a day for pass-holders) and March 22nd. I took a lot of pictures and am posting a number of them here, in hopes of giving anyone who might be thinking of visiting during the Festival of Nations some idea of the first-rate character of the shows. On the first day, we attended two of the biggest shows of the festival. I always enjoy
14 comments
Read more
More posts